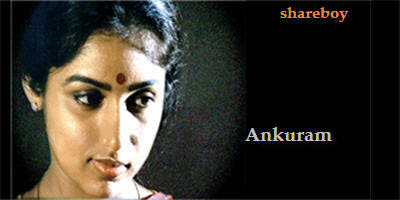 
The Song Evaro okaru, is penned by Sirivennela and sung by S. P. Balasubramanyam and Chitra . This song is considered as one of the best inspirational songs till date.