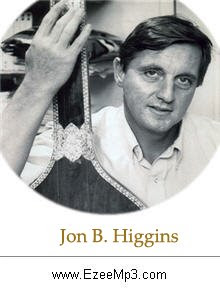 Jon Borthwick (1939-1984) was an American musician, scholar, and teacher known principally for his rare skill as a non-Indian in the field of Carnatic music. He lived much of his student and professional life at Wesleyan University.

Higgins was a singer of European and Western classical music. He is also recognized as the first non-Indian to perform South Indian classical Carnatic music at a high level of proficiency. He began his Indian music studies in Wesleyan courses taught by Robert E. Brown and T. Ranganathan, and was quickly captured by the subtle beauty of the art form. He decided to fully dedicate himself to learning the language of Carnatic music, and came to India .Within a short period of time he performed to great acclaim at the Tyagaraja Aradhana

The above song is recorded in the late '60's or early '70's, it displays his awesome mastery of an incredibly difficult form of music.