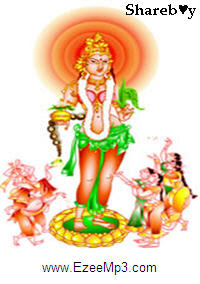 Maa telugu thalliki is the official song of the state of Andhra Pradesh, India. It is written by Sri Sankarambadi Sundaraachari. Initially written for the Telugu movie DheenaBhandhu starring Chittor V. Nagaiah, the producers recognising its quality, did not used the song as simple song sung on a boat by the actors. The song was later recorded on Gramphone and Sundaraachari was paid a remuneration of Rs 116. The song gained popularity and was ultimately made the official song of Andhra Pradesh state in Prapancha Telugu Mahasabalu.