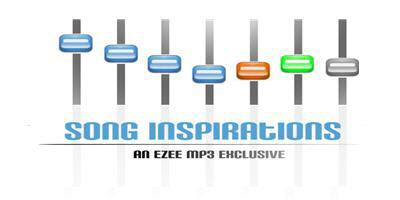 L'Amour Est Bleu (1967) : This Song is sung by Vicky which is recorded in French, German, Italian, English (2 versions) and Dutch. It became one of the most recognisable melodies of all time .In 1968 Paul Mauriat and his orchestra scored a worldwide hit with an instrumental version of the song titled Love Is Blue.
5 million singles were sold and the record stayed 7 weeks at #1 in the US.
Ee Reyi Theyanidi (1970) : Saluri Rajeswara Rao garu composed this song for the movie
Chitti Chellelu . There is no probability that he heard the French track sung by vicky so he might have heard the love is blue album which is a massive hit at tht time..
Ee Reyi Theyanidi (2003) : Ramana Gogula made a remix version for this song in the movie Johnny .